We’re dedicated to working side by side with you to identify the most efficient and secure path toward advanced technology. Our team takes pride in the relationship we build with you and the solutions we provide to help you accelerate into the cloud age of computing. 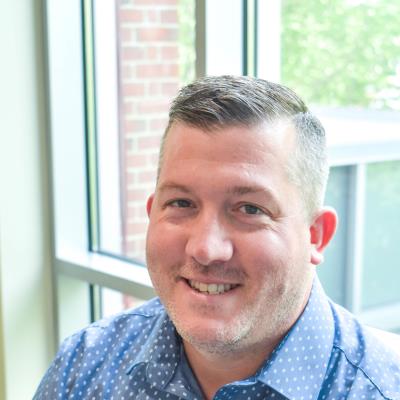 Bill Kay is a native of the area having graduated from Hudson Falls High School in 2002. He is a proud veteran of the United States Air Force where he served as a Non-Commissioned Officer supporting Department of Defense technology networks around the world. During his time in the Air Force, Bill worked as a cyber transport operator setting up technology networks and hardening their defenses at multiple bases. After nearly a decade of service and traveling around the world, Bill returned to Upstate New York with a focus on learning how to utilize his skills successfully in the civilian sector. With the idea of Interlinked Technology Services being founded in 2018, Bill has excelled in customer service with a cyber security first mindset.