Over 3,500 people make up the community of workers who toil behind the scenes in support of the thoroughbred racing industry at Belmont Park, Aqueduct Racetrack, and Saratoga Race Course. The New York Race Track Chaplaincy, a 501 (c) (3) non-profit, ministers to the heart and soul of this community of stable workers and their families with children’s enrichment, social service, recreational, and educational programs as well as non-denominational religious services. The NY Chaplaincy provides these extensive services with the intent of satisfying not only spiritual needs but also basic human necessities, and its unique population is served without regard to race, creed, religion, background, or social status.

The NY Chaplaincy provides essential support to Saratoga area children and their families. Though dedicated and hard working, many of the stable workers in the thoroughbred racing industry earn incomes that fall below the poverty line. Each July and August, these individuals travel to Saratoga for the summer racing meet and for those with families, this move involves challenging and difficult decisions. In order for parents and their children to remain together during this time, affordable, quality care for the children must be available and this is where the NY Chaplaincy steps in. Our Summer Enrichment Program allows the families of workers employed at Saratoga Race Course to remain together, thus permitting qualified, experienced, and mature workers to be employed in Saratoga, not only supporting racing but the local economy as well. 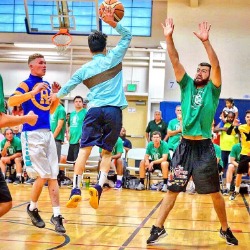 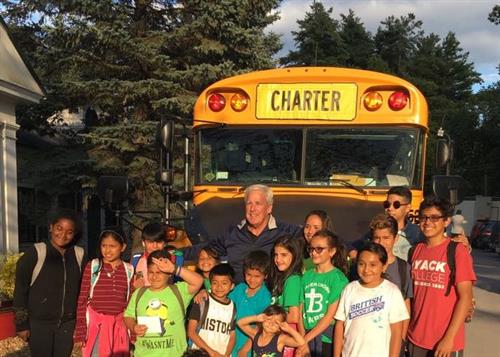 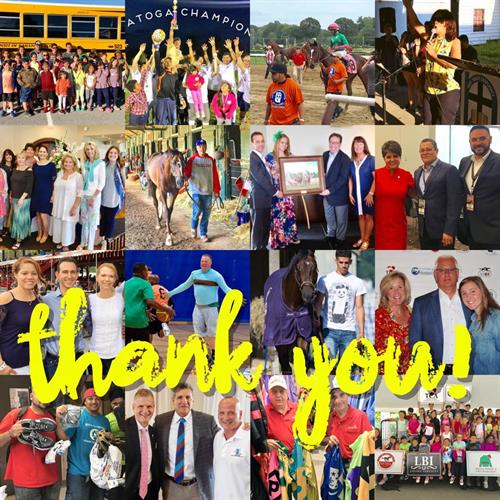 Chaplain Humberto Chavez was born in Mexico City and has been married to his wife Karen for 17 years; through their union God has blessed them with three sons. Chaplain Humberto was called to full-time ministry in 2003 and since then has been the official Senior Chaplain at New York Racing Association. As the track chaplain, he fulfills ministry and program responsibilities in the New York horse racing industry at Aqueduct, Belmont and Saratoga race tracks and its surrounding communities.  Chaplain Chavez ministers and advocates on behalf of the stable workers, horse racing staff, jockeys, trainers and local communities.  serves in. Chaplain Humberto's belief and passion is to empower and give hope to those he serves.