Wednesday through Sunday from 11 am to 5 pm

189 East High Street, Ballston Spa, NY. Look for our sign on the side of the road. We have 2 entrances.

Dakota Ridge Farm was established in 1990 when we obtained our first llama, Dakota, as a wedding present from Gary to Katrina. Since then, many more of these regal, magical and mystical creatures have arrived.
Located in beautiful upstate New York, just south of Saratoga Springs, Dakota Ridge Farm is situated on 42 acres of woods, creek side, ponds and pastures. We offer farm tours, llama treks, pet therapy (including special needs groups), educational visits, as well as llama leasing, sales, and rescue and re-homing of llamas. Our farm has had visitors from as far away as China, Japan, Australia, and all parts of the U.S.
Katrina established the 4-H Club “The Woolly Llama Whisperers” and brought llamas into the Saratoga County Fair for the first time in the early 1990’s. In 2012, Katrina was the proud recipient of the Linda Pierce Memorial Award (the award is given to an ALSA (Alpaca and Llama Show Association) member in good standing as well as being a volunteer and/or sponsor for local and national ALSA events. Additionally, the person must exemplify Linda's exceptional attributes as a llama lover and show person with respect to dedication, perseverance, integrity, being a good role model, and striving to do their personal best while creating a positive experience for others in both their lives and in the show ring.) In 2014, Dakota Ridge Farm was featured in the New York Times and then had a visit from Good Morning America! 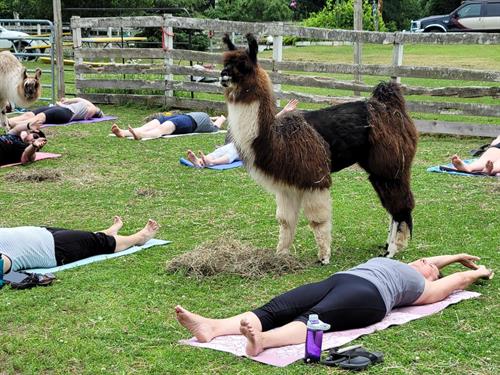 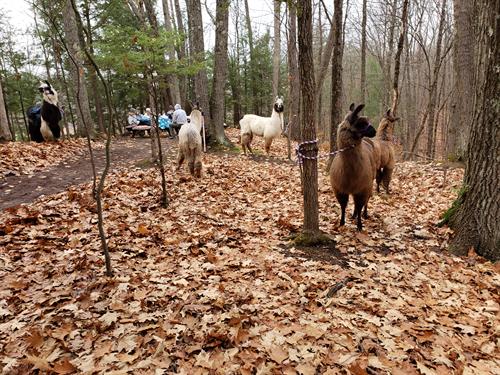 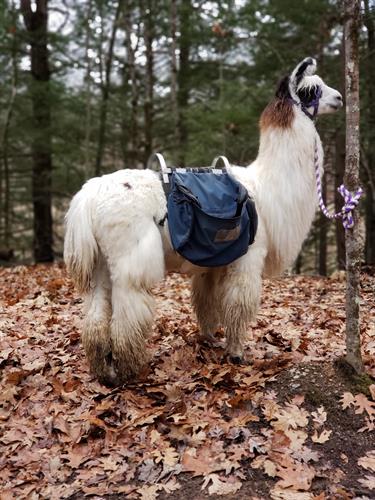 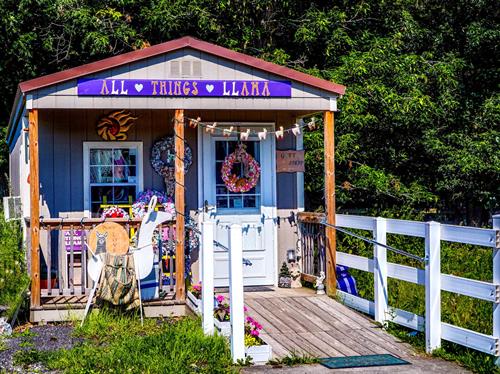